It is vitally important that churches remain doctrinally pure. Nearly every New Testament book includes some form of warning against false teaching. The points of our statement of faith are not exhaustive to what we believe, but do provide safety rails for preserving sound doctrine. 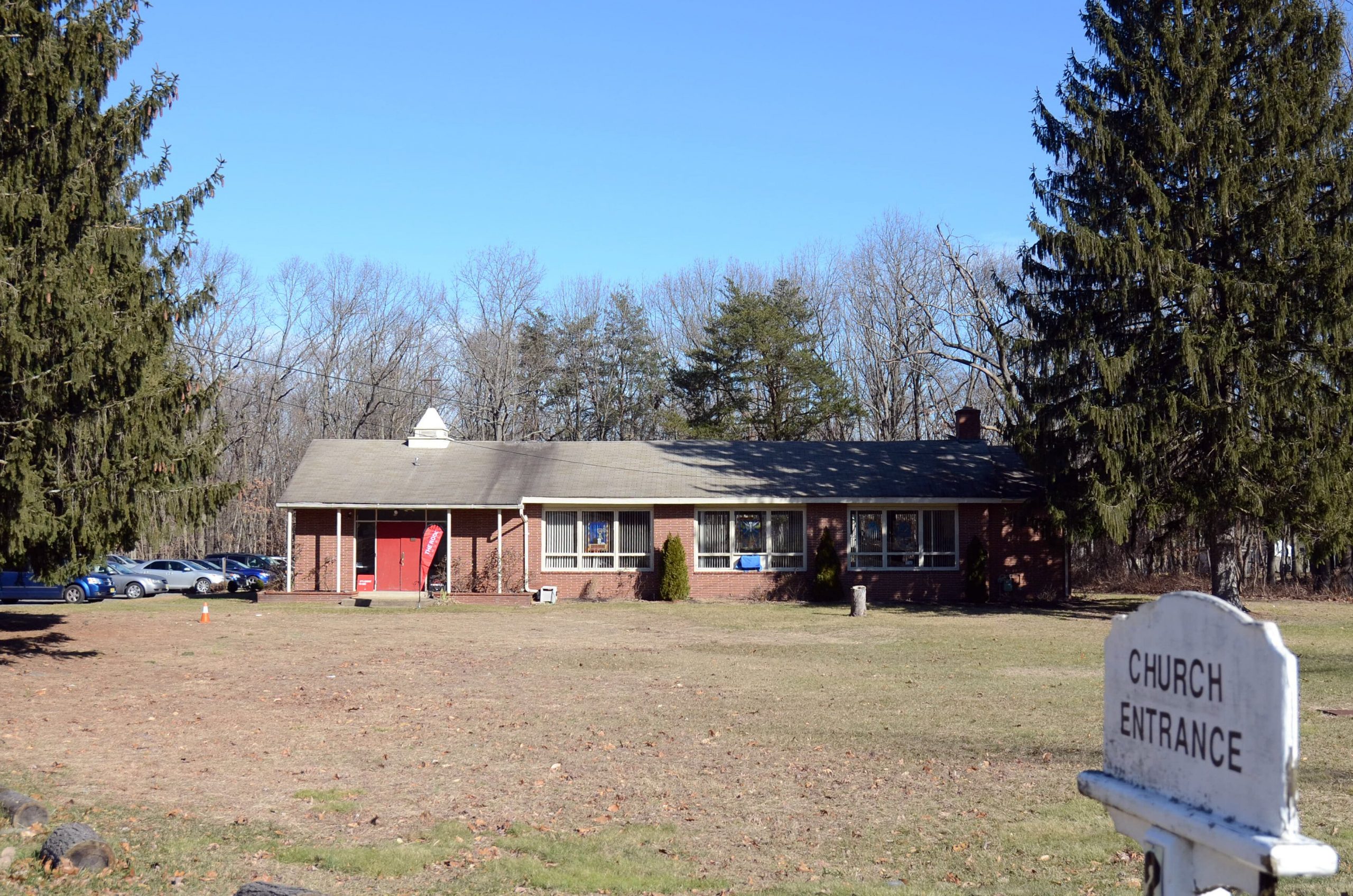 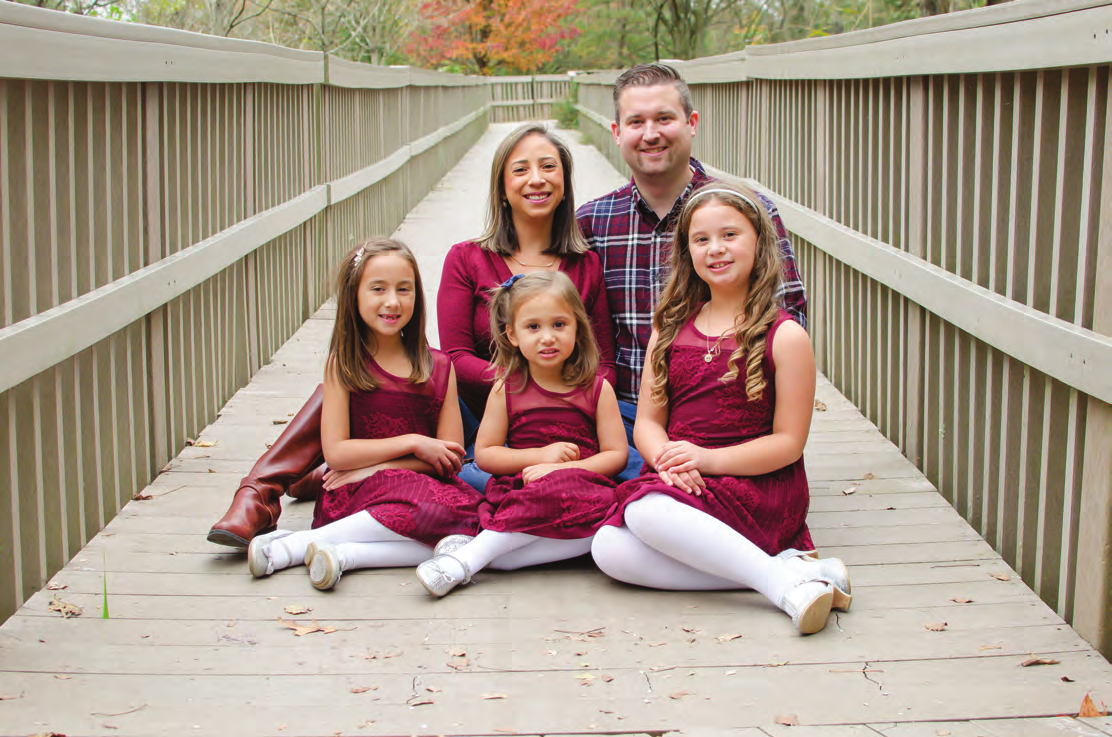 Ben Honeyford recalls in 2006 when he first learned about church planting, this movement of new churches being born out of a desire to reach this generation in a meaningful way with the gospel of Jesus Christ. Then, in 2009, he sensed a desire to plant in Camden, NJ. He moved his family back to South Jersey, where he grew up and began a Bible study which became weekly church services and regular outreaches. After that season came to a close, he realized he needed more training and development. Ben spent some time as a ministry resident with Epiphany Church of Gloucester City and then as youth pastor with Cornerstone Church. In January of 2020, Ben and his wife Angelica were assessed by the Eastern District Association (EDA) of the Evangelical Free Church of America (EFCA). The EDA affirmed the call on his life and Pastor Ben was also licensed with the EFCA in 2020. He and his family are elated to serve in a church that is in the community for the community. 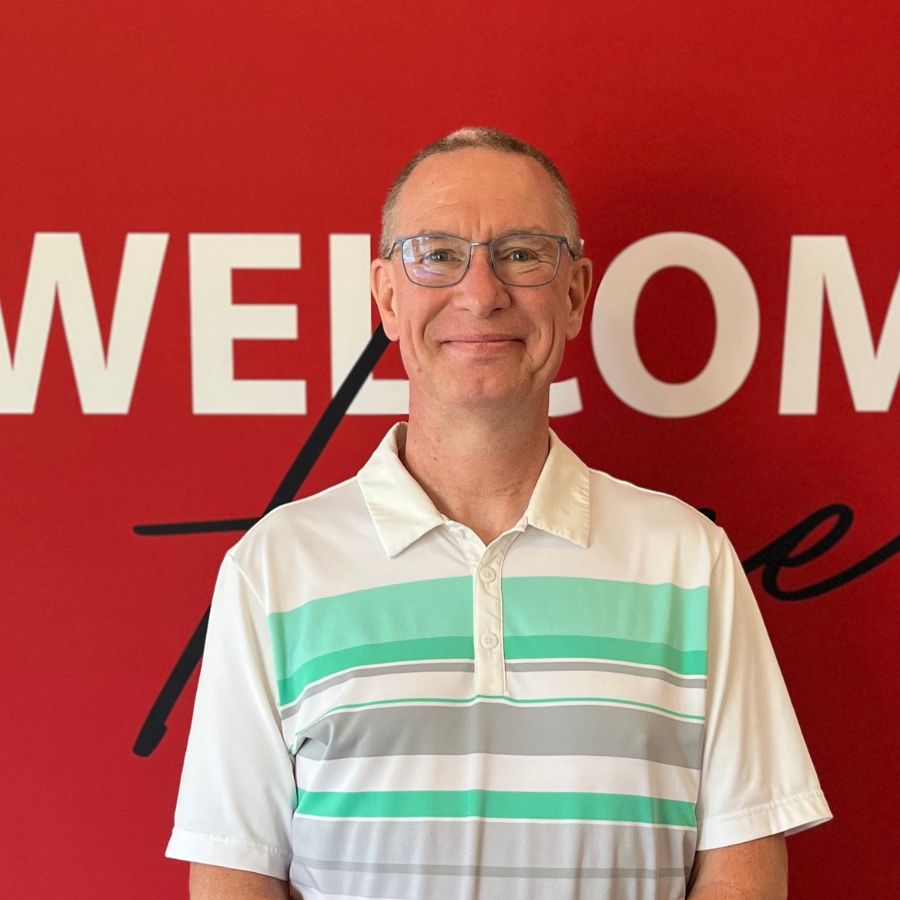 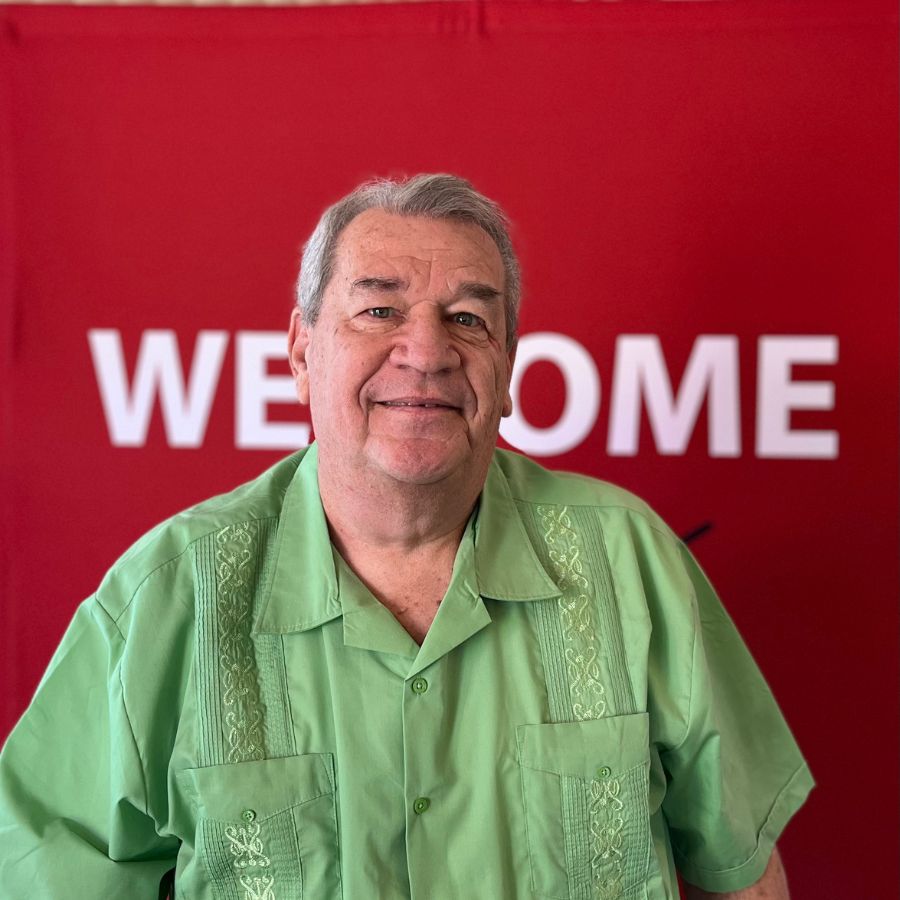 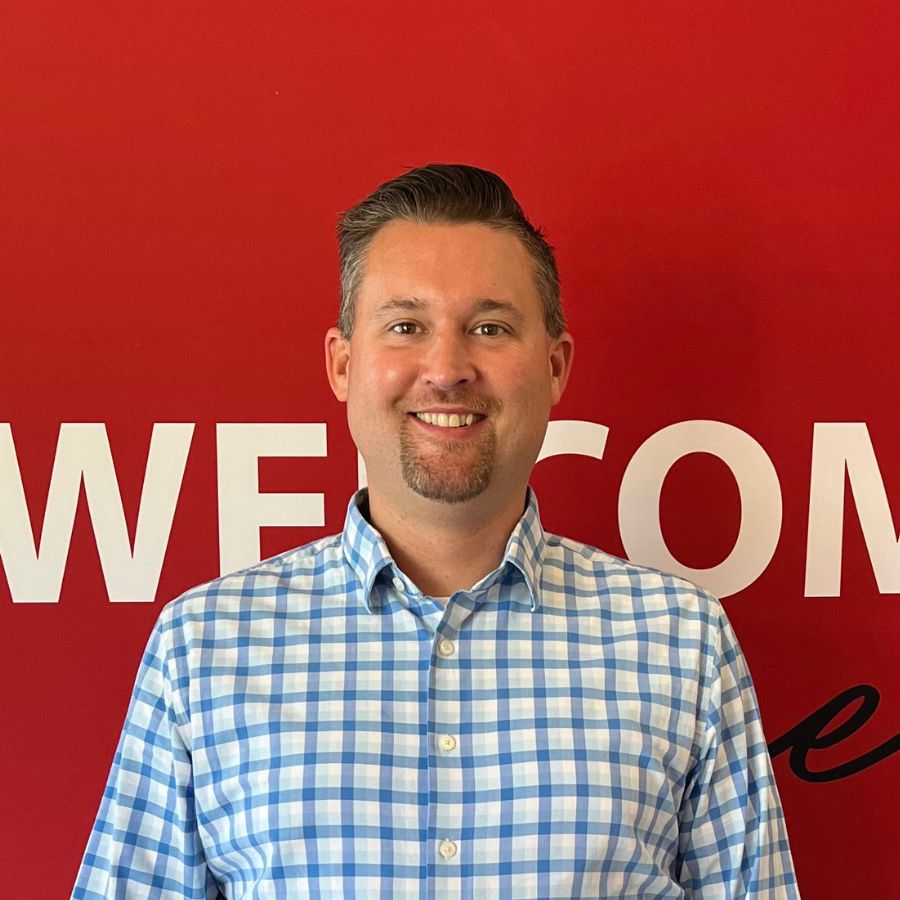 Pastor Ben grew up in South Jersey in the small town of Riverton. He attended Riverton Elementary School, Palmyra High School, as well as receiving his degree in business from Temple University. He attended Calvary Chapel Bible Institute in Fort Lauderdale, FL. He also worked for Calvary Chapel Fort Lauderdale as a facilities manager. He started Calvary Fellowship of Camden and was youth pastor for Cornerstone Church. He also ran a commercial cleaning company for five years and worked in employee benefits consulting for ten years. Pastor Ben is so pleased to serve full time as pastor of The Rock Church of South Jersey. He is married to Angelica and has three girls: Sophia, Juliana, Rebekah.